I have a large or perhaps very large collection of Steppe Cavalry to be utilized mostly as Bulgars and Avars....though they could also fill the role as huns if needed. The actual appearances of these would be little to differentiate any of them from each other especially the noble cavalry. One could make an argument that later on..... the Bulgar lighter cavalry would evolve into their own unique style of clothing...but I am not a purist so its of little concern. At one time the Foundry Huns where the gold standard for Asiatic/Steppe cavalry but with the advent of Aventine, Gripping Beast and Footsore miniatures covering these armies the choice is quite varied with plenty of nice miniatures. These pics are just comparison pics...I recently purchased some of the Footsore Huns and wanted to display a couple comparison photos with both Foundry and Aventine light cavalry though I have included a couple pics of the Footsore Noble figures. They are outstanding...size wise they are definitely larger than Foundry and perhaps slightly larger than Aventine....as the photos indicate. I also have picked up some of Gripping Beast Avar Noble cavalry which I cant wait to get completed (100 french napoleonic figures first need completion) and once so I will get based up and try to show some unit comparison pics when accomplished. Sometimes just looking at individual figures can be quite informative for those who like one on one comparison photos. 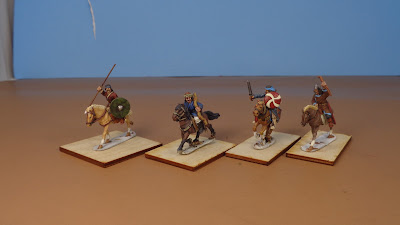 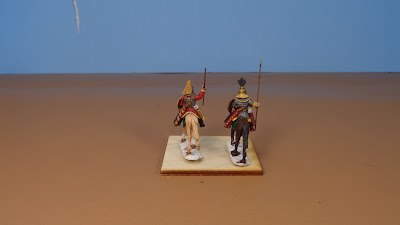 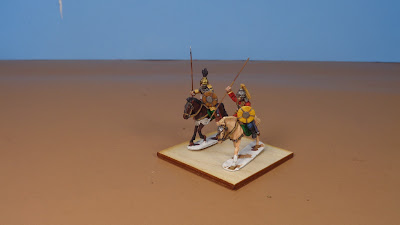 They are all looking very fine!

Hopefully I will get a good lot of the footsore and the gripping beast Avars painted up based and added to the bunch of Aventines I have completed sooner than later. The footsore Huns I really do like the look of them….