I plan on posting several separate posts on one topic.....Vikings. It stems from a large
commission project that I have been working on of around 120 figures. They are composed
of numerous manufactures including I believe some Russian companies included
(a few of the figures I have never seen before) while others are familiar models. The
figures as usual are not based as this will be done per the customer....the pics below
are figures that are a first for me....never seen the female vikings before so cannot
say who they are produced by...and have included some bowmen pics 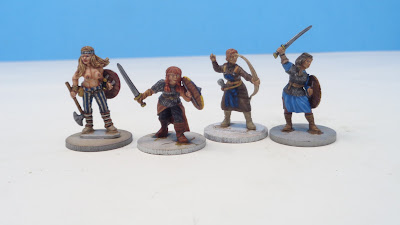 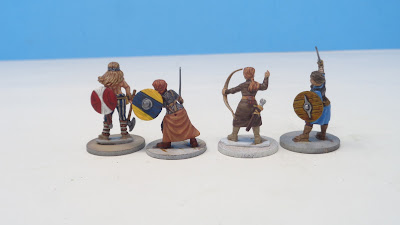 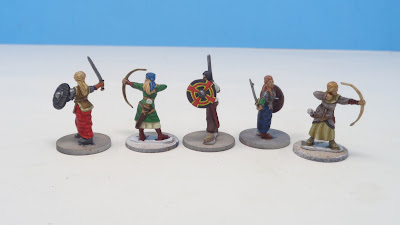 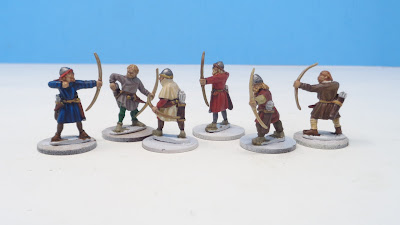 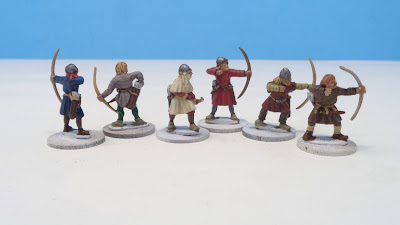 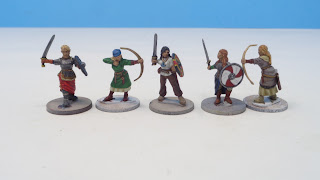 Posted by Oregon painter at 9:38 AM